The Evolution of Hashtags

In recent years, the hashtag has majorly impacted both social media and public relations. Hashtags have essentially created databases of information, by archiving and aggregating any topic or name with a “#” sign at the front of it, and making the name clickable on most social platforms. Through clicking on a hashtagged topic, users and public relations (PR) professionals alike, gain an understanding of what is being said by a cross-section of people.

This means that every PR campaign that engages the online space can benefit from the smart use of hashtags. Communications experts, understand that hashtags help spark brand conversations, expand content reach, engage target audiences and improve search and SEO. These simple signs will surely keep making waves in the way we engage and understand modern consumers. Let’s take a look at where they originated from.

How it all began

Outside of Generation Z, who grew up with the hashtag as we know it today, most people probably first knew the “#” symbol as the number sign or pound symbol. The use of the sign to ‘tag’ content can be traced back to Chris Messina who first used hashtags on Twitter, in 2007. The technical aspect has evolved since Messina first used them 12 years ago, but the idea behind them has remained the same. Simply put, Messina created the hashtag as we know it to, “[improve] contextualization, content filtering and exploratory serendipity” online.

Soon, other social platforms caught on to how much users were engaging hashtags and, Facebook, Tumblr, Pinterest, Instagram, and other sites, incorporated hashtags into their platforms. Simply put, the hashtag has become the SEO of Social media.

The hashtag has transformed language for millions around the world. Today, they can indicate where you’re posting from (#AsoRock) or what you’re posting about ­ (#EndSars). But they have also shaped elections, launched social movements, and transcended their original meaning as a mere keystroke, to become a defining symbol of the digital age. Today, hashtags are a very effective way to build brands through promotional material, announcing new products, or just generating interest for your business.

Hashtags aren’t just good for brand building and engagement, they can also help your brand find its target audience online. More interestingly, hashtags can help your target audience find you, by the hashtags you choose to use and engage. This is particularly effective on Instagram where users can follow hashtags, the same way that they follow actual people. For example, if someone follows the hashtag #naijaweddings, they’ll see all the recent posts that have used that hashtag in their feed, plus the posts that have the most engagement. This is incredibly useful for brands who want to build their audience. By leveraging hashtags that people follow, they’ll be able to get the attention of different users.

The effectiveness of hashtags can be seen in how widely they’ve been adopted. Hashtags are now used for brands in relation to politics, TV shows, breaking news, celebrities, movie campaigns, activism and more. Pretty much every show on television has a hashtag associated with it, and sometimes a show will broadcast a specific hashtag for that episode so fans can talk to each other and see what others have to say during the airing of the show itself. Hashtag use for television shows is a strong example of using the tags to generate buzz, build user generated content, and foster connections. In this case, they’re being used to build interaction with excellent content.

Hashtags work best when marketers think of them as boosters and enhancements, not as a replacement for quality content. We’ve sure come a long way from 2007 when hashtags first popped up on twitter. Today, hashtags form an integral part of marketing campaigns and branding, and we’re sure there’s still a long road ahead in their evolution, and their incorporation into the daily lives of consumers. 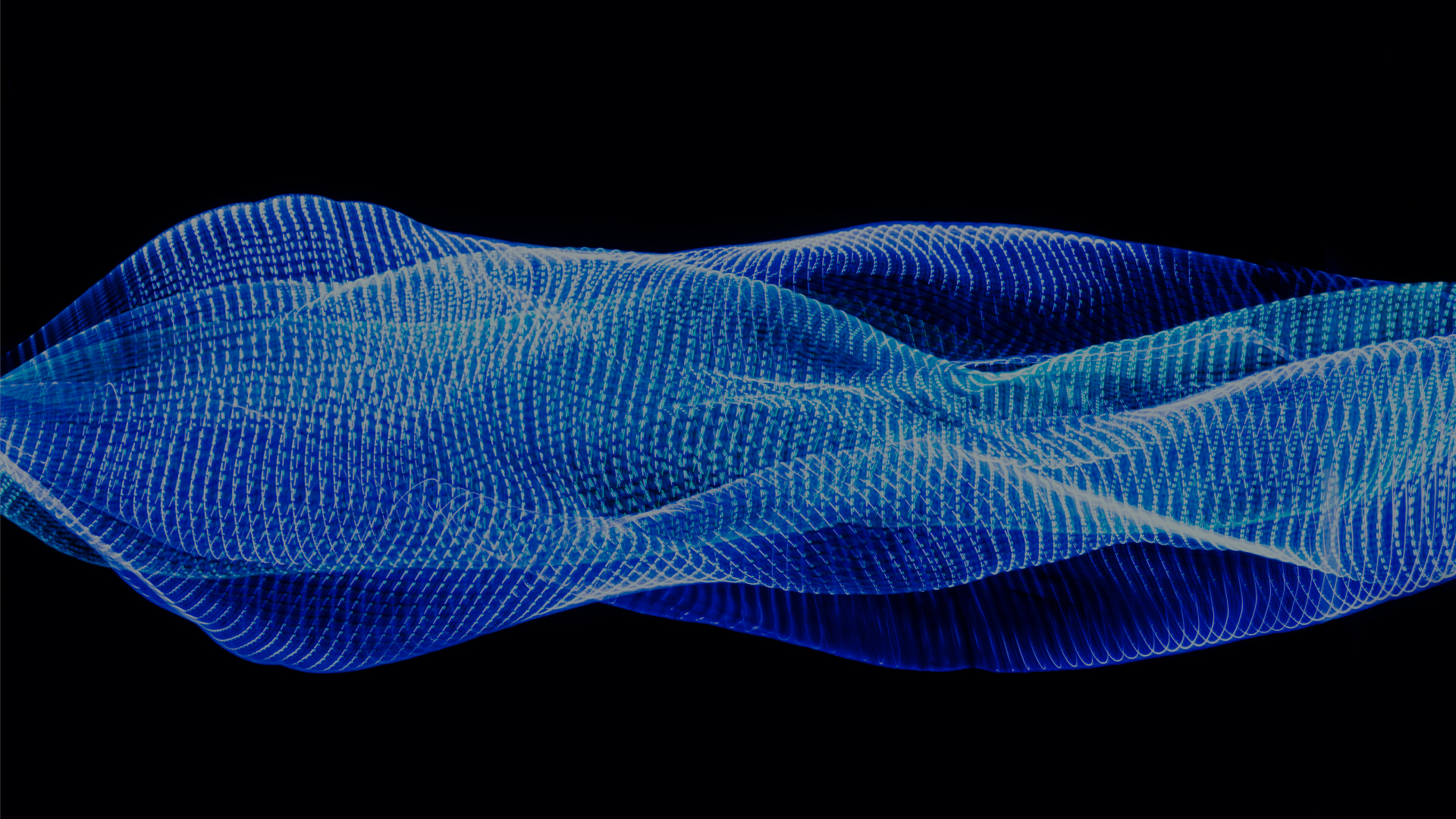